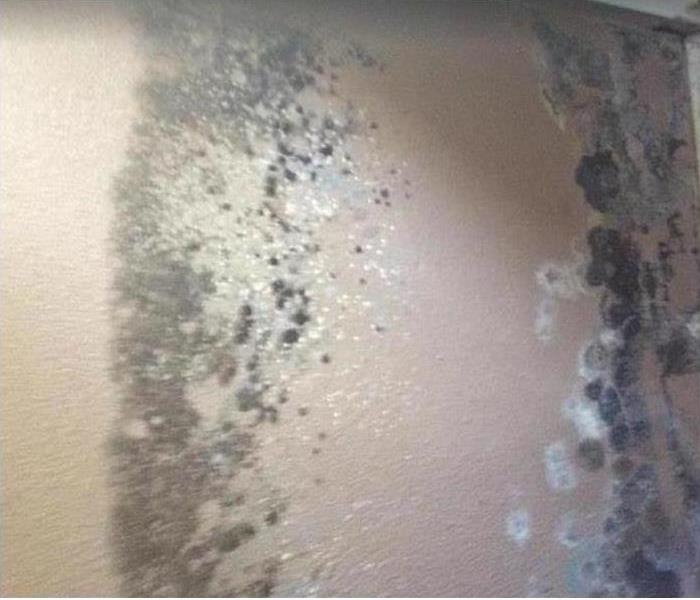 Did you know that it only takes as little as 48 hours for mold to colonize and grow?

Why it's Important to Reduce Humidity Below 65% to Expedite Mold Removal in Redwood City?

Twenty-seven miles south of San Francisco, Redwood City boasts an approximate population of 85,000. The city was incorporated in 1867. Mexico granted land, which later became Redwood City, to the Arguello family in 1835. Redwood City was once nicknamed "The Chrysanthemums City." The city was proclaimed the chrysanthemum center of the world until 1941. After the internment of many people of Japanese origin in 1941, the industry went into decline. The city has over 24 parks for residents and visitors to enjoy.

There are many exciting attractions and fun things to do in Redwood City and the surrounding area. A few are provided in the following list:

With over 467 acres of grasslands and woodlands, the preserve is an excellent place for sightseeing and hiking. Dogs are not allowed in the park. There are picnic areas, restrooms, and an amphitheater near the main entrance. There are over 10 miles of trails suitable for hikers, joggers, and equestrian use. Cyclists are allowed on designated trails only.

Initially opened in 1929, this historic theater has gone through many transitions. The theater can accommodate 1100 people and 250 in banquet facilities. Once current health restrictions are lifted, attending an event at the Fox Theater can be interesting on many levels.

The Haus Staudt is a rustic beer garden and shop offering products of German origin. There is a large selection of authentic German beers, German cuisine, and spices. They also provide authentic snacks and German dishes in an outdoor beer garden. The beer garden is a unique place to spend time while visiting downtown Redwood City.

The museum is one of the cities top attractions. Visitors can view what life was like in the 1880s. There are a general store and a house, showing what life was like when it was part of Mexico. There is a massive collection of books and archived materials. The building is an impressive architectural structure inside and out.

Anyone interested in vinyl records should plan to visit the Record Man on El Camino Real in Redwood City. They have over one million vinyl records covering all genres, including classical, blues, hip hop, country, and more. They claim that if they do not have the vinyl record, then it probably does not exist.

Whenever there is a water leak of any kind, even condensation around a window, mold spores can quickly settle and begin growing. Mold growth can appear in as little as 24 hours after a water leak.

One of our SERVPRO team's first steps after assessing the situation is to stop the water source to enable efficient mold removal in Redwood City homes. The next step is to remove excess water and begin dehumidifying the air.